Contestants don’t have to be Nevada residents to enter but ALL registrations must take place in person at the Golden Gate Casino or D Las Vegas.
Registrants must sign up with your proxy.
Please click the link below to reserve your appointment time.

Format for Circa Survivor:
For each entry, the contestant submits one pick (one NFL side straight up) every week.
Entries must use a different team each week (no repeats).
After each contest week, all entries with a loss are eliminated.
The last surviving entry wins and takes home the $1 MILLION prize!
‍
Registration Ends: 09/12/2020

Check out the rules for yourself

Survivor Football Gets Your Adrenaline Rushing

Introducing Circa Survivor, a high stakes Las Vegas survivor contest! The rules are not complicated. No spreads are involved. Each week you pick a different NFL winner straight up, every single week. You cannot use the same NFL team twice!

The kicker is you have to outlast the competition to take home one million dollars in cash for becoming the Circa Survivor. Sounds simple, right? Not so fast…there are a few interesting twists along the way.

Thanksgiving Day is its own “week” in the contest. You cannot use the same team twice during the added week, so it is extremely important you calculate that pick into your season long choices.

Circa also included an “Undefeated Bonus Prize” that works like this – even if the contest ends before Week 17 and a winner is given the trophy, that surviving entry will still move onto the next week to make selections and attempt a perfect (18-0) record. If they succeed, they get an extra $1,000,000 on top of the one million dollars already won! That makes a $2 million dollar purse for just picking winners. If by chance more than one entry remains but no contest weeks are left, the contest will end and the $2 million will be split equally among all the entries that successfully submitted a selection in the final contest week. 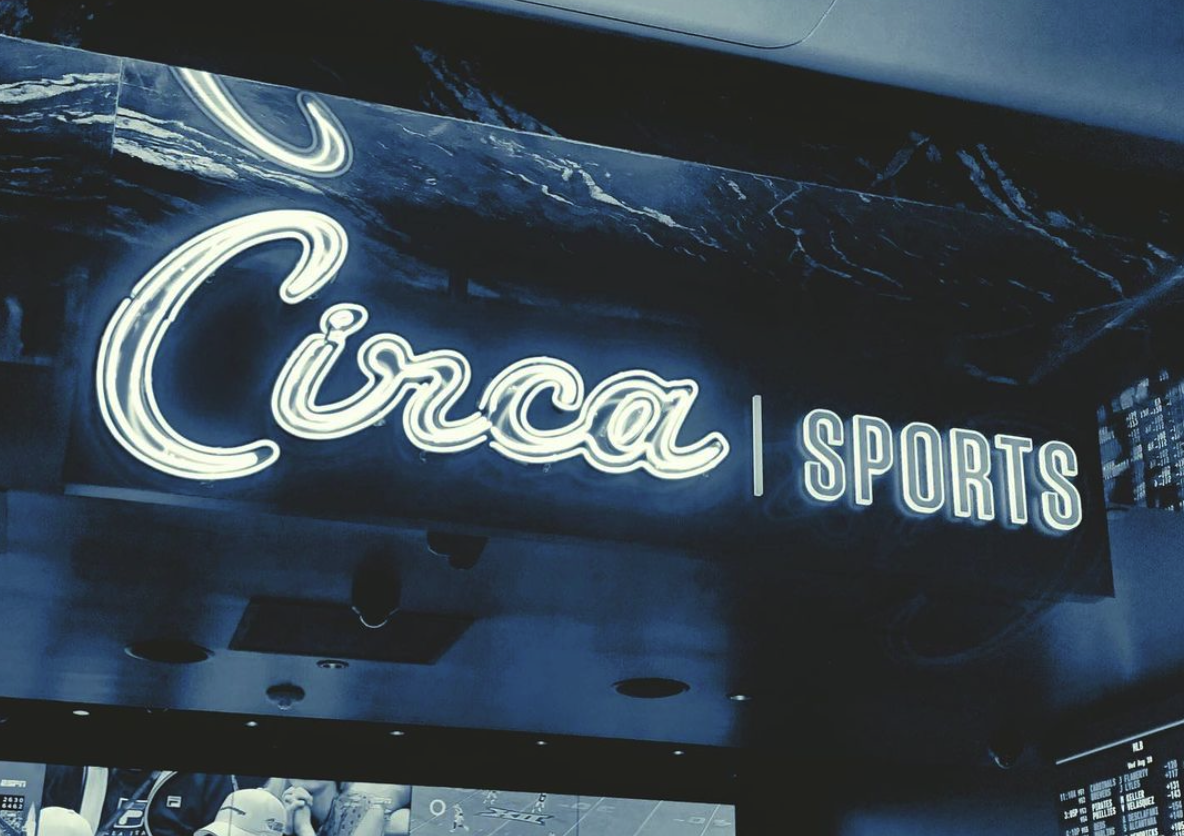 For A Quality Football Contest Proxy That Wins, Contact KellyInVegas.com

Having to head to the casino every week to place picks for a contest can be inconvenient and expensive, especially if you live out of state. Hiring a quality proxy service to take care of your picks at the latest possible submission time improves your choices and relieves the cost and stress.

You do need to register in person at the D Las Vegas or Golden Gate Casino with your proxy to enter the contests. You can click the link below to schedule a time and set up your information with KellyInVegas Proxy Service. We don’t collect commissions or percentages on your earnings, only a flat, reasonable fee for our professional services.

To Book an Appointment click the Button for the Contest you are wanting to Sign-Up for. If ever you don’t see a time slot that fits your schedule, please contact us via our contact form below and we will be happy to work with your schedule.

‍Please note, you will need to be physically present at the Casino during the time slot you request.
‍
‍Please check out our FAQs tab above to answer most general questions. If you have any additional questions regarding the proxy service &/or contests please feel free to fill out the form below.

Circa Million II & Circa SurvivorWestgate SuperContest